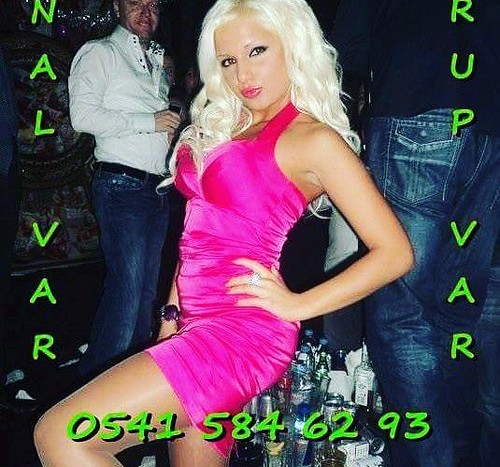 A British holiday-maker has blasted Turkish Airlines who he claims called in armed police and kicked him off his flight home when he admitted to cabin crew he had a nut allergy.

Josh Silver was boarding a flight from Turkey’s Antalya airport earlier this month waiting to fly back to the UK when he told a female flight attendant of his allergy.

The 25-year-old events manager, who was travelling with girlfriend Flavia Ivanaj, had informed the airline of his condition on the way out and been assured it was not a problem.

But he was horrified when the attendant returned to him shortly before take off and told him that he would have to leave the aircraft immediately.

Josh Silver, 25 and girlfriend Flavia, 21.Mr Silver was shocked to be told he had to leave the aircraft due to his nut allergy

Josh Silver, 25, was boarding a flight from Turkey’s Antalya airport (pictured) earlier this month waiting to fly back to the UK when he told a female flight attendant of his allergy

Mr Silver refused to leave the aircraft telling crew members that he had been told by their colleagues during the four hour flight out to Turkey that it was okay.

But the crew called armed Turkish police officers who boarded the aircraft and escorted him and his girlfriend off the plane on Friday, June 7.

He was later forced to pay a further £550 for another airline to fly him back home.

Mr Silver, from Waltham Abbey, Essex, said: ‘I feel discriminated against for having a medical problem, I hadn’t done anything illegal or intoxicated.’

The frequent flyer told Turkish Airlines while checking in before his week holiday to Antalya that he had a severe nut allergy.

He said that the check-in desk told him that there was no problem with his non-airborne allergy and was given the all-clear to fly.

The 25-year-old’s allergy is not airborne, meaning he will not suffer an anaphylactic reaction unless he consumes a product containing nuts.

Mr Silver said: ‘They were happy to let me on, and then they told me that they added it to their system.

‘So I thought I was safe in their hands.’

The crew called armed Turkish police officers who boarded the aircraft and escorted him and his girlfriend off the plane on Friday, June 7

When Mr Silver and his girlfriend Flavia, 21, got on their return flight he told the cabin crew again about his allergy.

He said: ‘I do this every time I get on a flight.

‘I will tell cabin crew when I walk on, then I will tell someone once I’m sat down.

‘The air steward came back and told me that they would not take me home.

‘I was really embarrassed.’

He added that he told staff that he was allowed to fly out by Turkish Airlines, and refused to leave his seat.

He said: ‘It really hit a few emotions, I started to cause a scene if I’m honest.

‘I know that they flew me out.

‘It kept going back and forth, between me, cabin crew and ground control staff.’

Turkish Airlines then called the police to şişli escort the couple off the plane.

Mr Silver said: ‘The police put hands on my girlfriend and they removed us from the flight, they took out passports from us and kicked us off the flight.

‘The entire ordeal was over in an hour, it was really overwhelming.

‘My girlfriend was really stressed and upset by the whole thing, I told her to just stay on the flight and go home but she refused.’

Flavia said: ‘I was getting really stressed out because of the unknown.

The couple made the decision to pay for a flight home with a different airline.

The new last minute flights with Pegasus cost Josh £550, he hopes to receive compensation for these.

The events manager is furious at his treatment by Turkish Airlines but also at the airline industry’s refusal to put a blanket ban on nut products in planes.

He said: ‘They’re putting people’s lives in the airline’s hands, if someone doesn’t know they have a nut allergy and have an attack in the air it will be catastrophic.

‘It is so easy to just ban nuts, it is such a dangerous condition.’